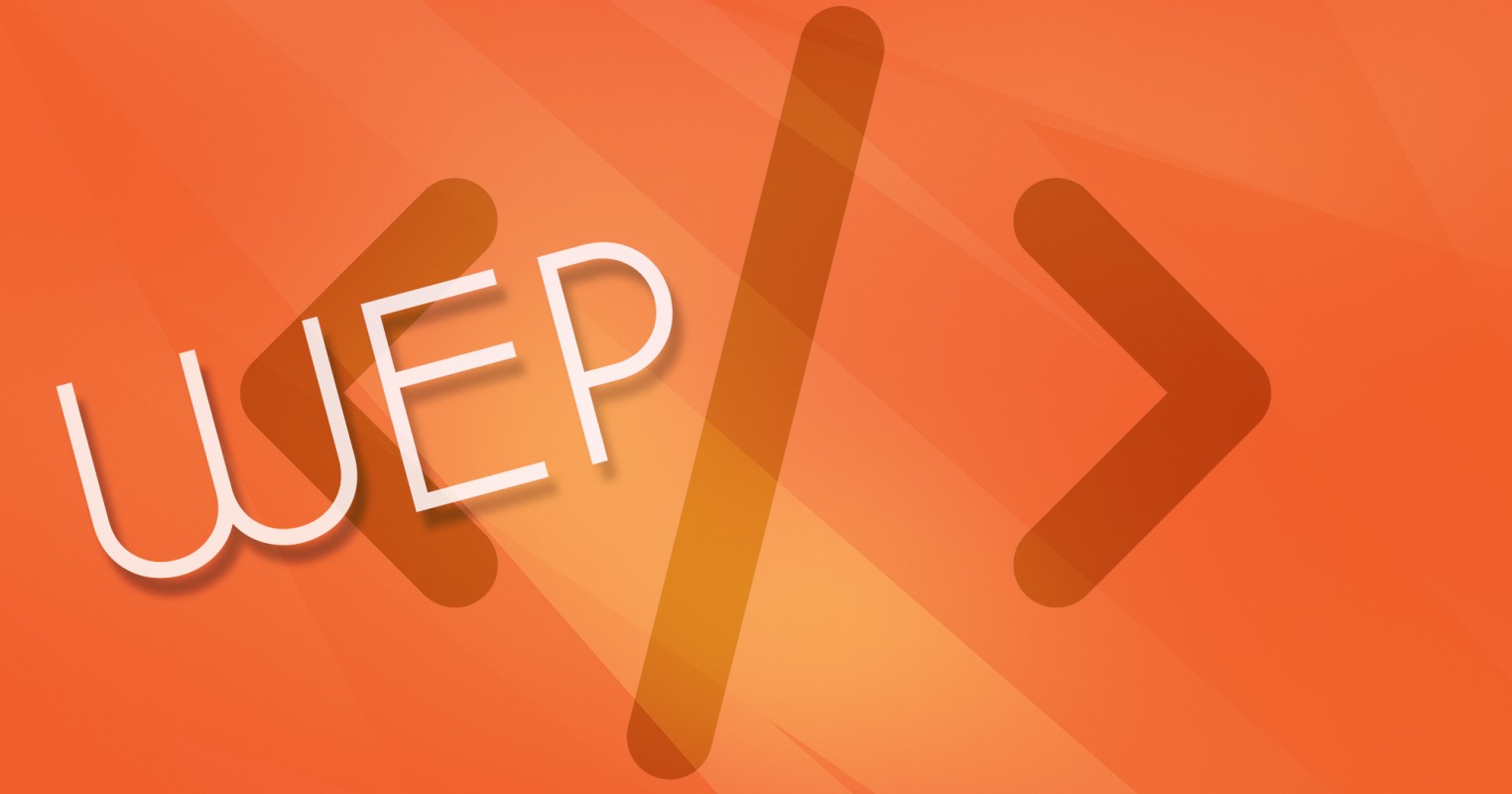 WEP, Wired Equivalent Privacy, is an older security protocol that is specified in 802.11b Wi-Fi IEEE standard. This protocol is an encryption algorithm designed to provide security and privacy to the wireless LAN in comparing with what is expected from a wired LAN. WEP is using a security code called WEP key, this security code is using a sequence of hexadecimal digits. Those digits must match on all devices that are trying to communicate on the wireless network. Here are Some of the WEP operations:

WEP’s first limitation is using 24bit initialization vector, which have just 224 possible values, this will make the keys start repeating themselves. The second weakness is, not all those possible values are good, like the number 1, it is easy for the attacker to figure it out if he used a tool to generate those keys, he will crack the WLAN from the first try! Another limitation for WEP is the deference between 64bit and 128bit, those two have the same 24bit level, which producing weakness. There are some solutions for these problems like:

The state of art technology in wireless LANs security

There is a new WPAN technology called THREAD. this technology is using an open protocol that carries ipv6 natively. Its standard is 802.15.4 radio hardware. This technology has an ability to connect 250+ devices in a single network. THREAD network and applications are using layers with AES public-key encryption. 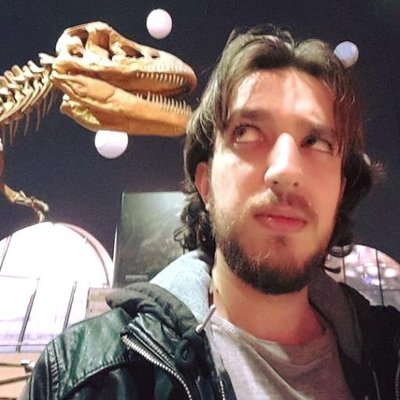 I'm a full-stack developer, I'm currently a master degree student in Electrical and Computer Engineering, I love to share my ideas and help other people while I can.